Established in 2007 in New York City, Jacaranda sells museum-quality art to collectors and museums worldwide. Initially specializing in the traditional arts of South and East Africa, Jacaranda now deals in art from all regions of Africa, as well as Oceania and North America. We do business over the internet, at our New York gallery (by appointment), and participate in numerous annual art fairs, including Parcours des Mondes in Paris.

The African Forms exhibition held at the Museum for African Art in 2000 inspired us to start collecting. This momentous show, which featured works primarily from the collection of Marc and Denyse Ginzberg, did much to popularize non-figurative African objects that were previously viewed as primarily of ethnographic interest. The exhibition showcased many southern African pieces, including important Zulu and Tsonga snuff containers, headrests and sticks. We are still struck by the dignity, restraint and beauty of these objects.

Daniel and Dori Rootenberg are the Directors of Jacaranda. Daniel is a native of South Africa and is a Chartered Accountant. Dori is a native New Yorker and has a degree in Art History from Drew University. Artworks from their collection have been loaned and sold to major fine arts institutions both in the United States and abroad. 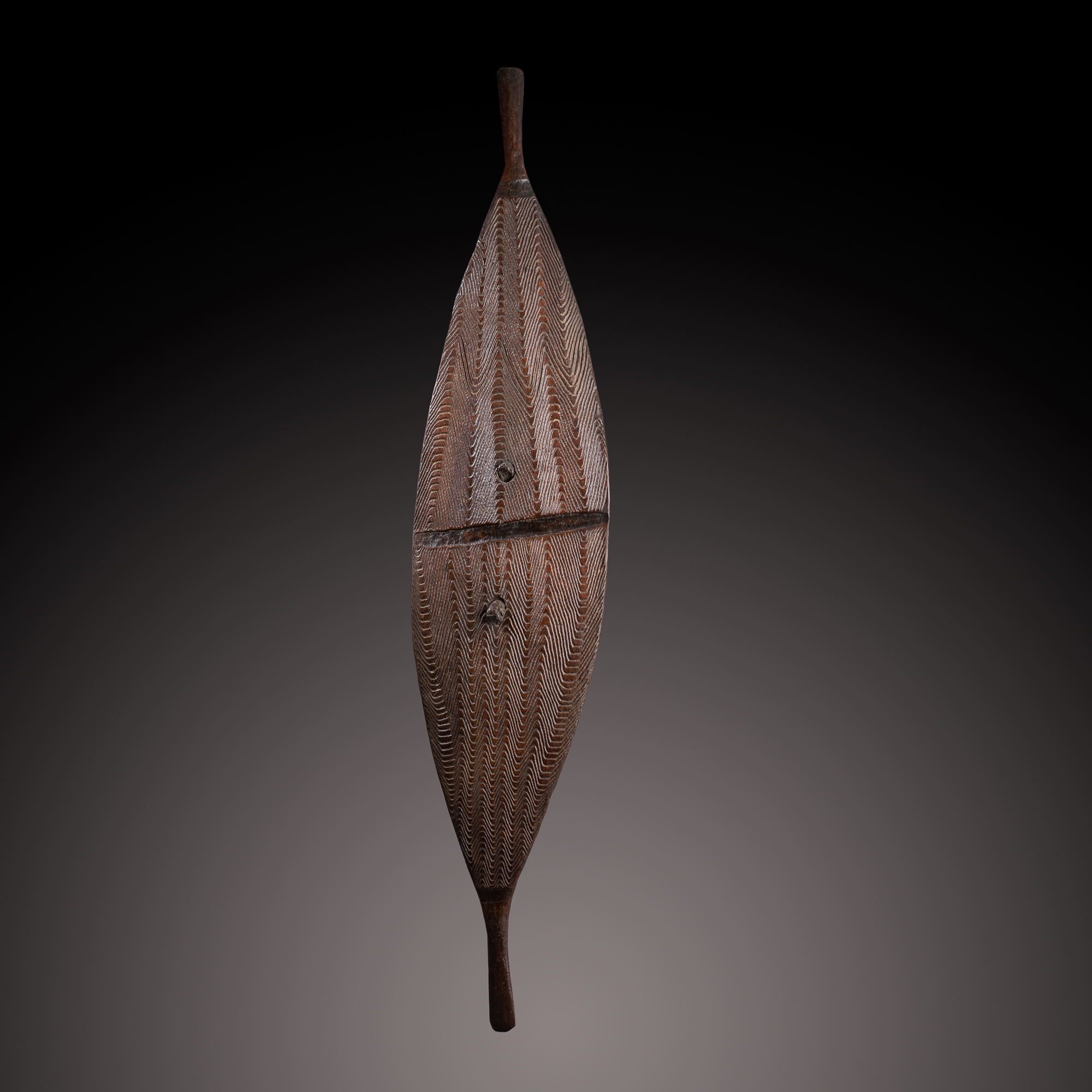