According to Tim Maggs, author of “A Glimpse of Colonial Life through Zulu Eyes: 19th century Engraved Horns from Natal,” this pair of cattle horns appear to be the earliest surviving items from the nineteenth century depicting colonial life from a Zulu viewpoint. The graphics on the horns illustrate ranks of marching British soldiers, steam locomotives, and other scenes of a rapidly changing and tumultuous cultural landscape. Only a few other examples are known to exist, including a fine pair in the British Museum,London and a single horn in the Smithsonian National Museum of African Art, Washington D.C.

To execute these unusual works of art, the horn surface was first scraped smooth to create an even background for the engravings. Thousands of finely incised lines were etched into the smooth horns, then blackened, probably with a mixture of soot and fat. This technique was known amongst Nguni carvers and is found on objects like snuff spoons and combs.

Cows are the object of deep reverence in some southern African societies. Beyond their significance as physical symbols of material wealth, cattle are the repository of memory and history. They are also the principal offering in funerary rituals concerning ancestors. In Sepedi belief systems, according to PhD candidate Uhuru Phalafala, “the cow’s function is to connect, to bridge, to invoke. Cows exist in a liminal space between the human and the divine, the physical and the spiritual, the alive and the ancestors, the worldly and the universal.’’ 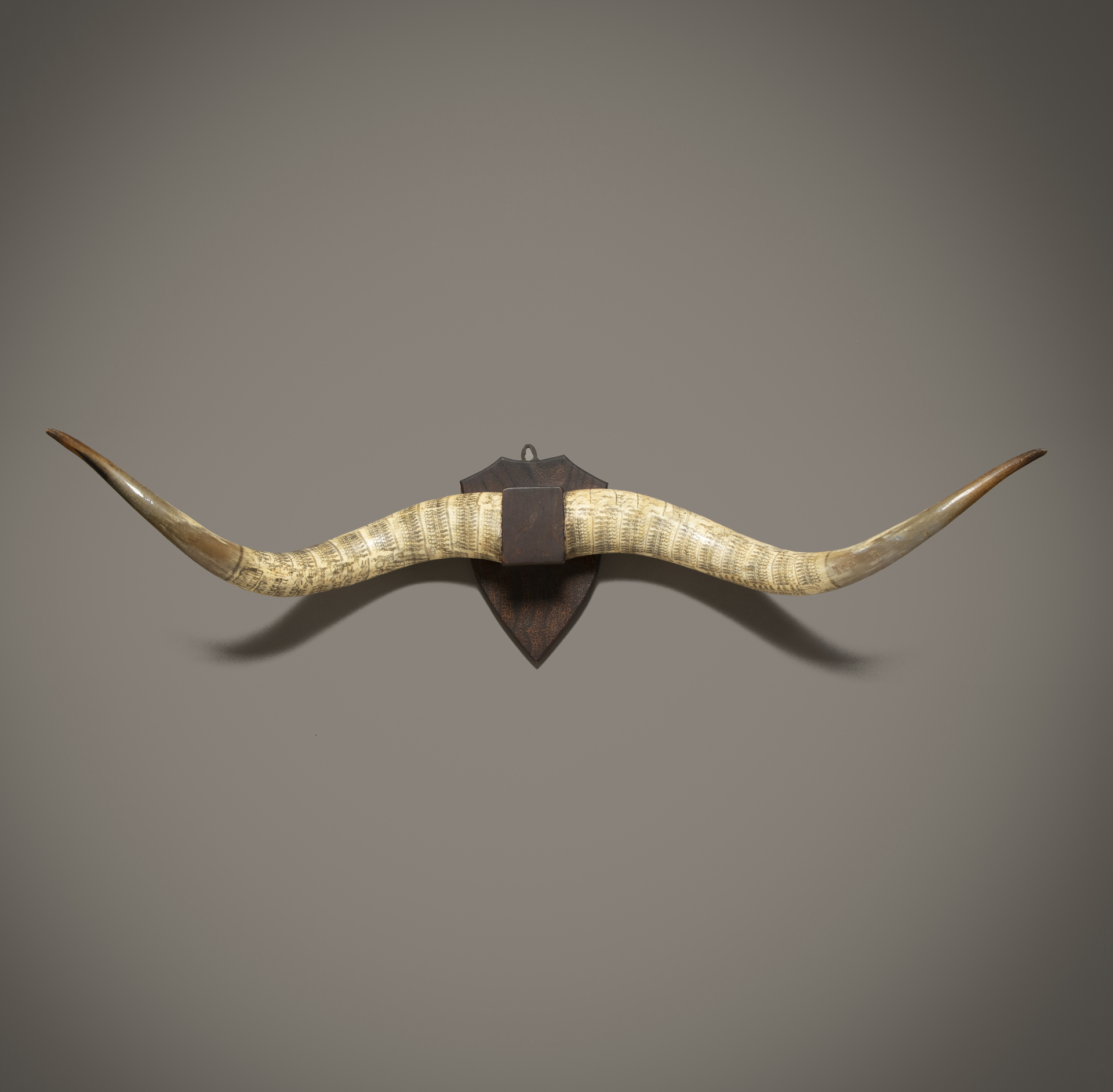 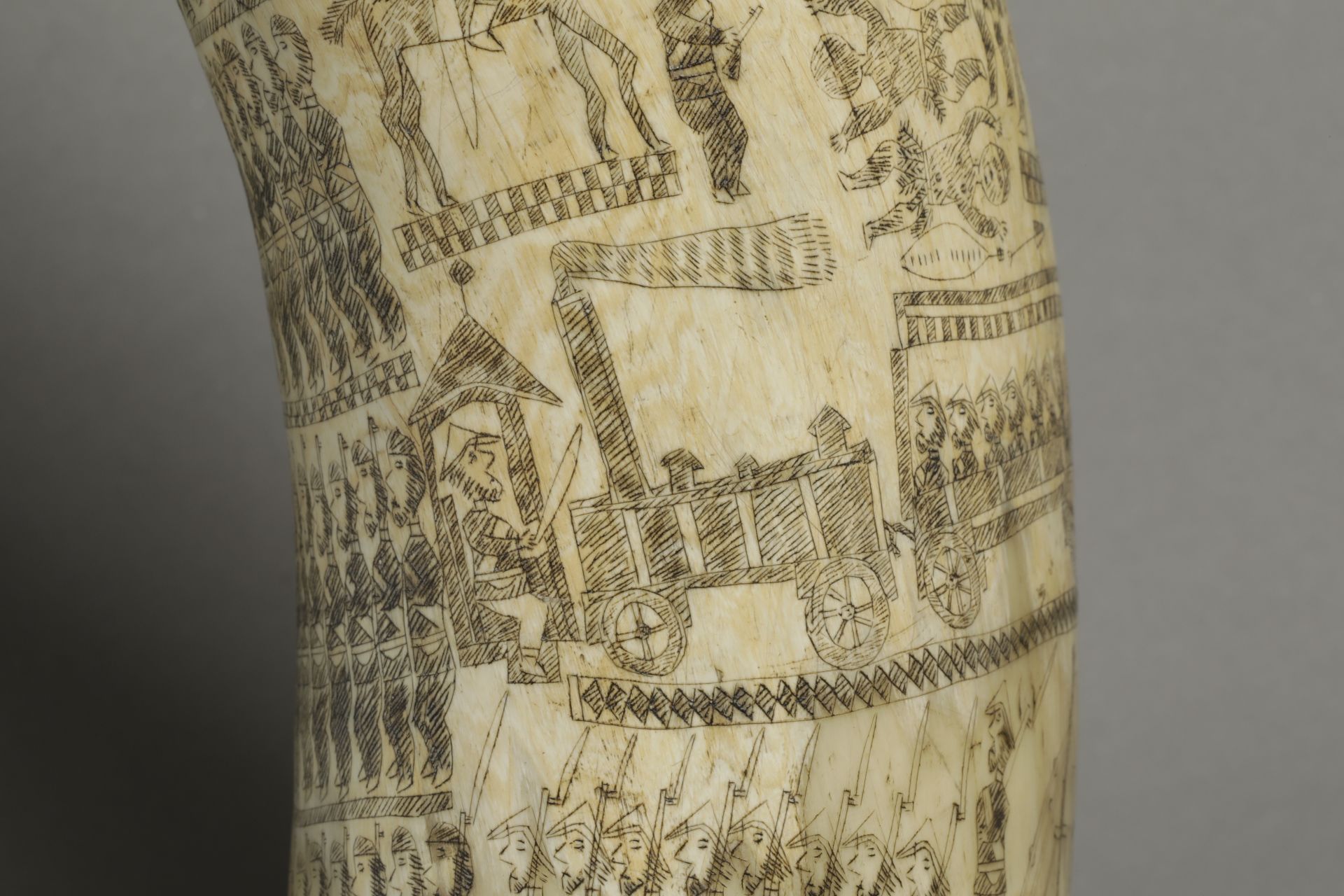 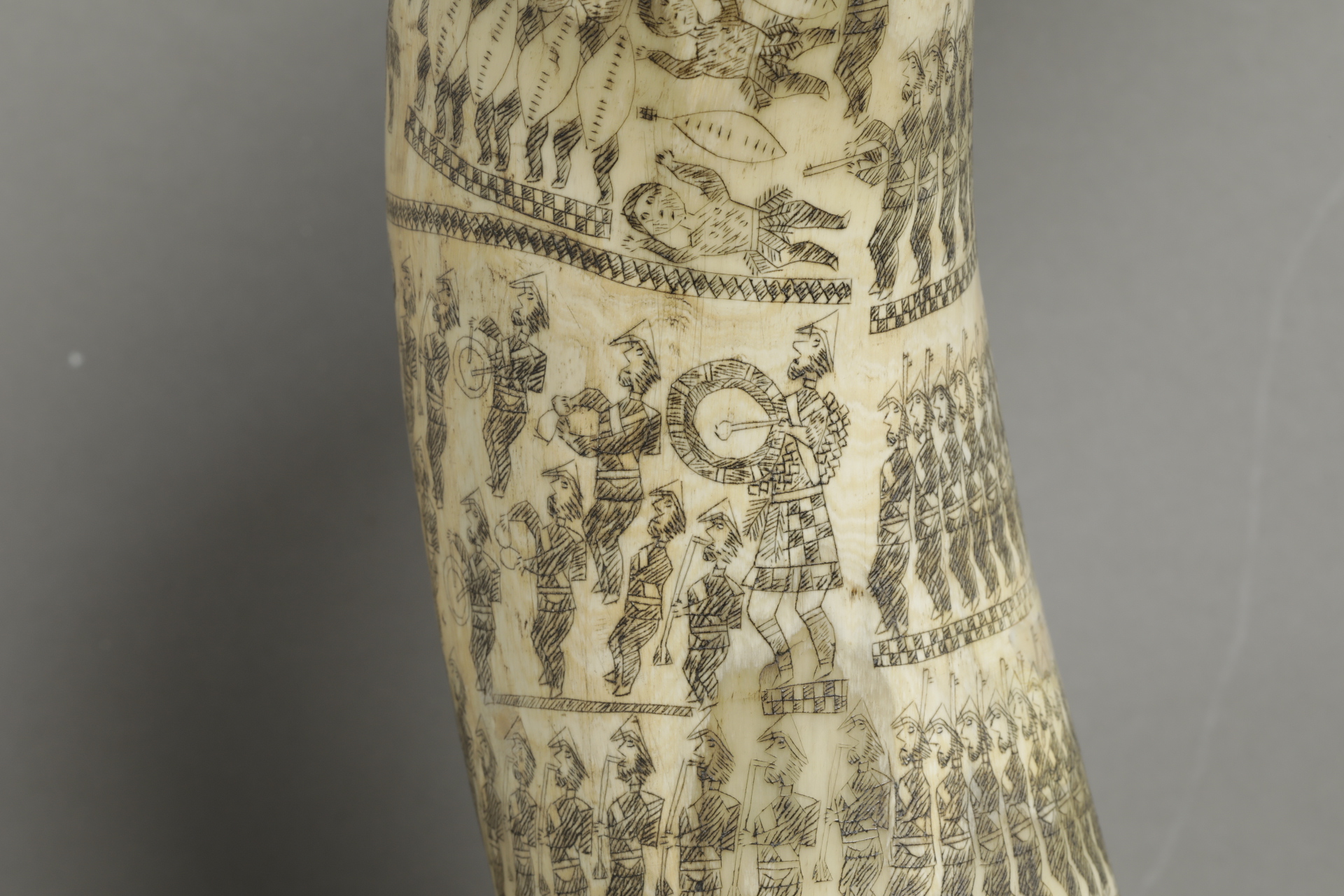 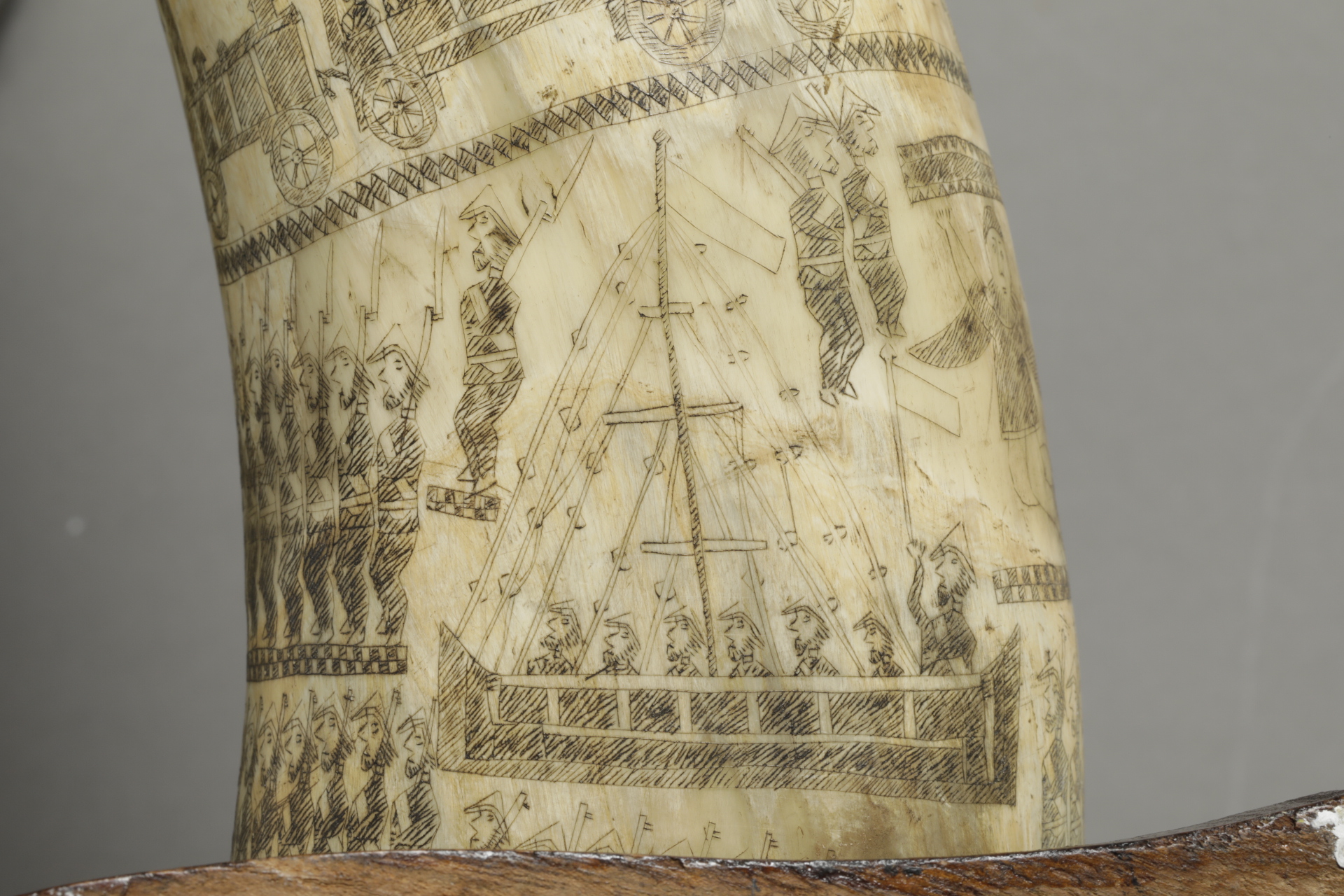 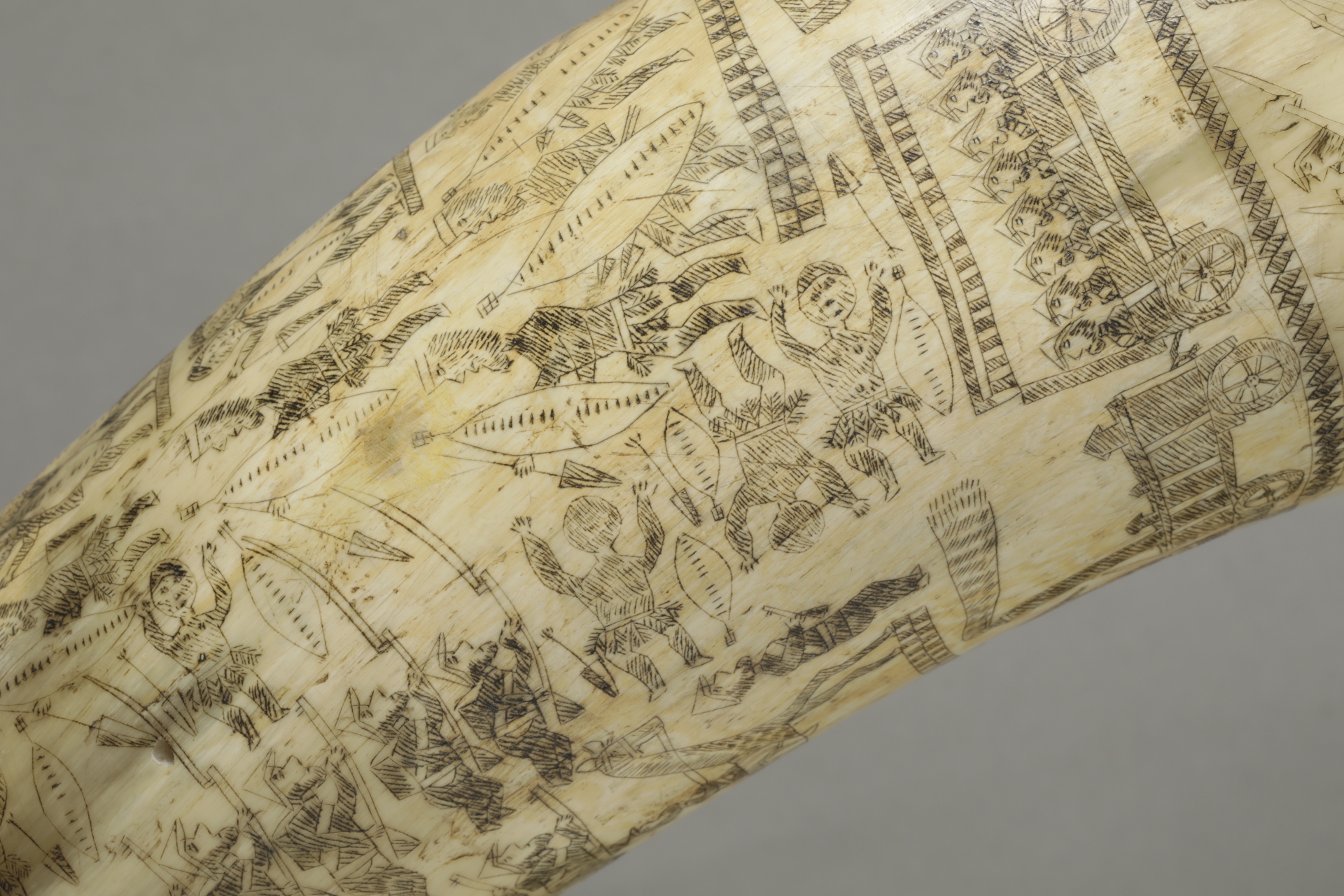 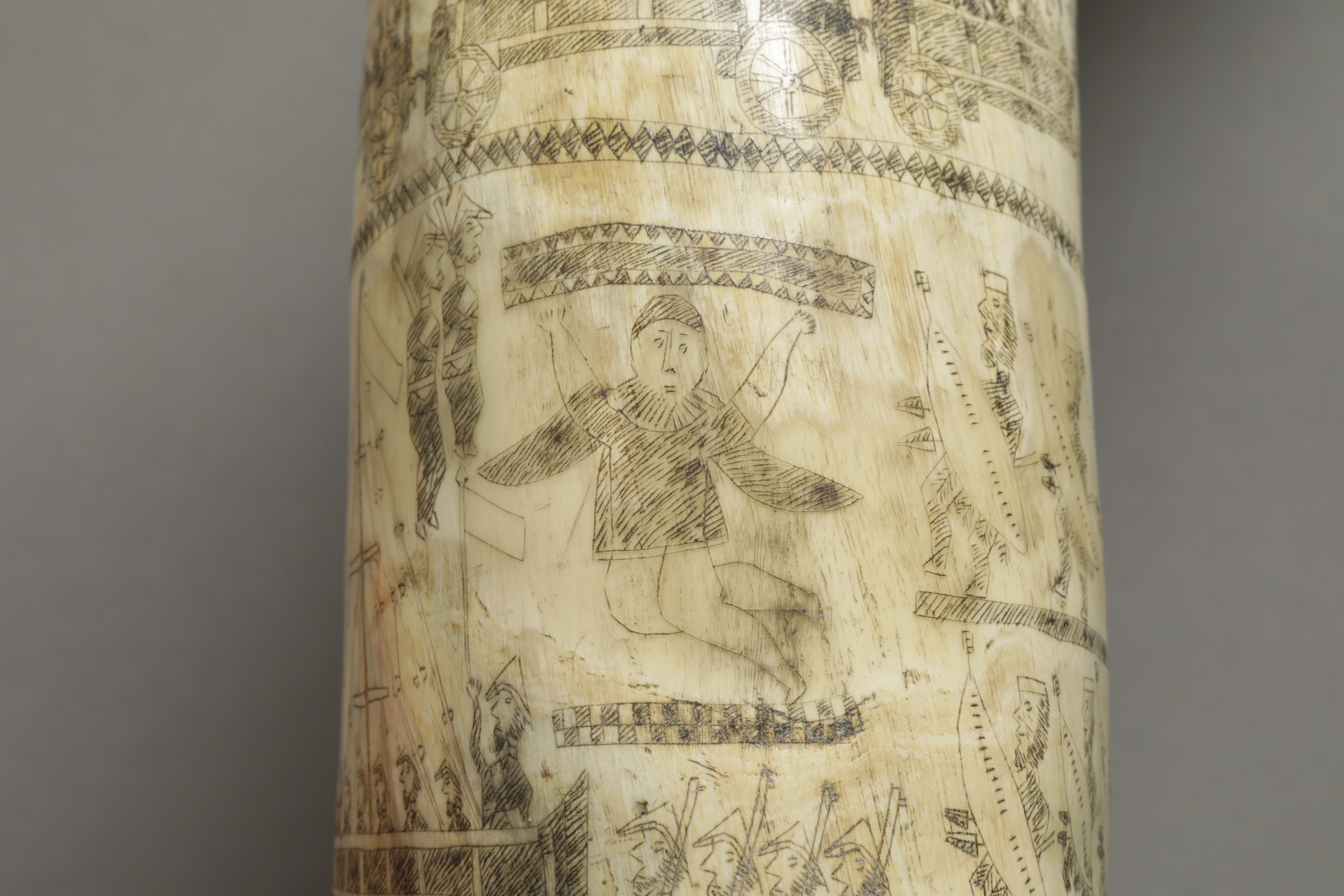