This group of five figurines illustrates the broad stylistic spectrum of Arctic figural representation across the centuries, from extreme abstraction to relative naturalism. Diminutive in size but often monumental in bearing, these disparate forms are united by the enigmatic aura so characteristic to Arctic art.

Dolls and figurines have been carved across the Arctic since prehistoric times. The full breadth of their meanings and uses is unknown, but scholars believe they acted variously as effigies for living persons, fertility charms, channels for spiritual activity or simply children’s dolls for play and didactic purposes. Given the widespread use of animal charms among Arctic cultures, it is likely that human figurines also held similar magical symbolism and were employed by shamans.

From left to right: 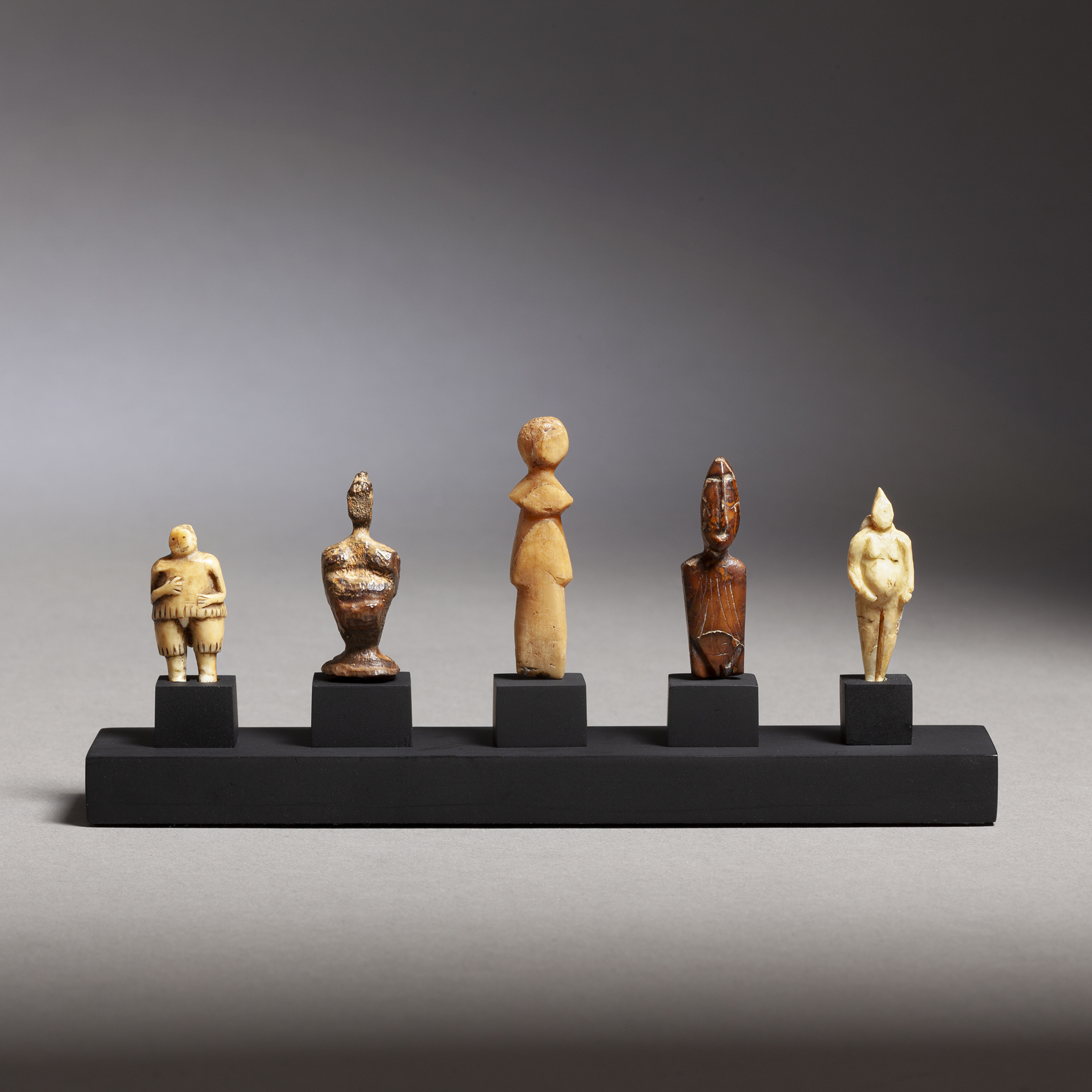 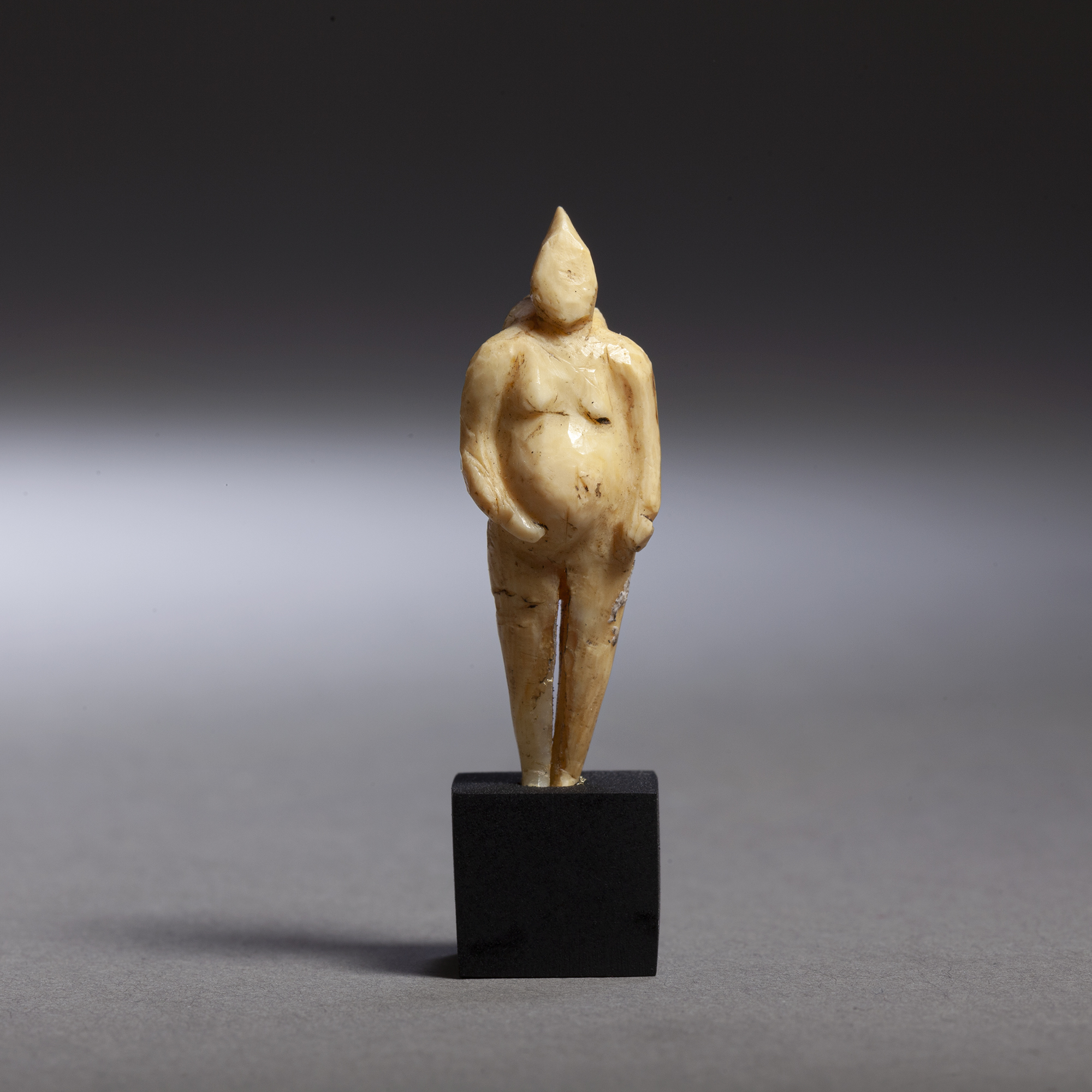 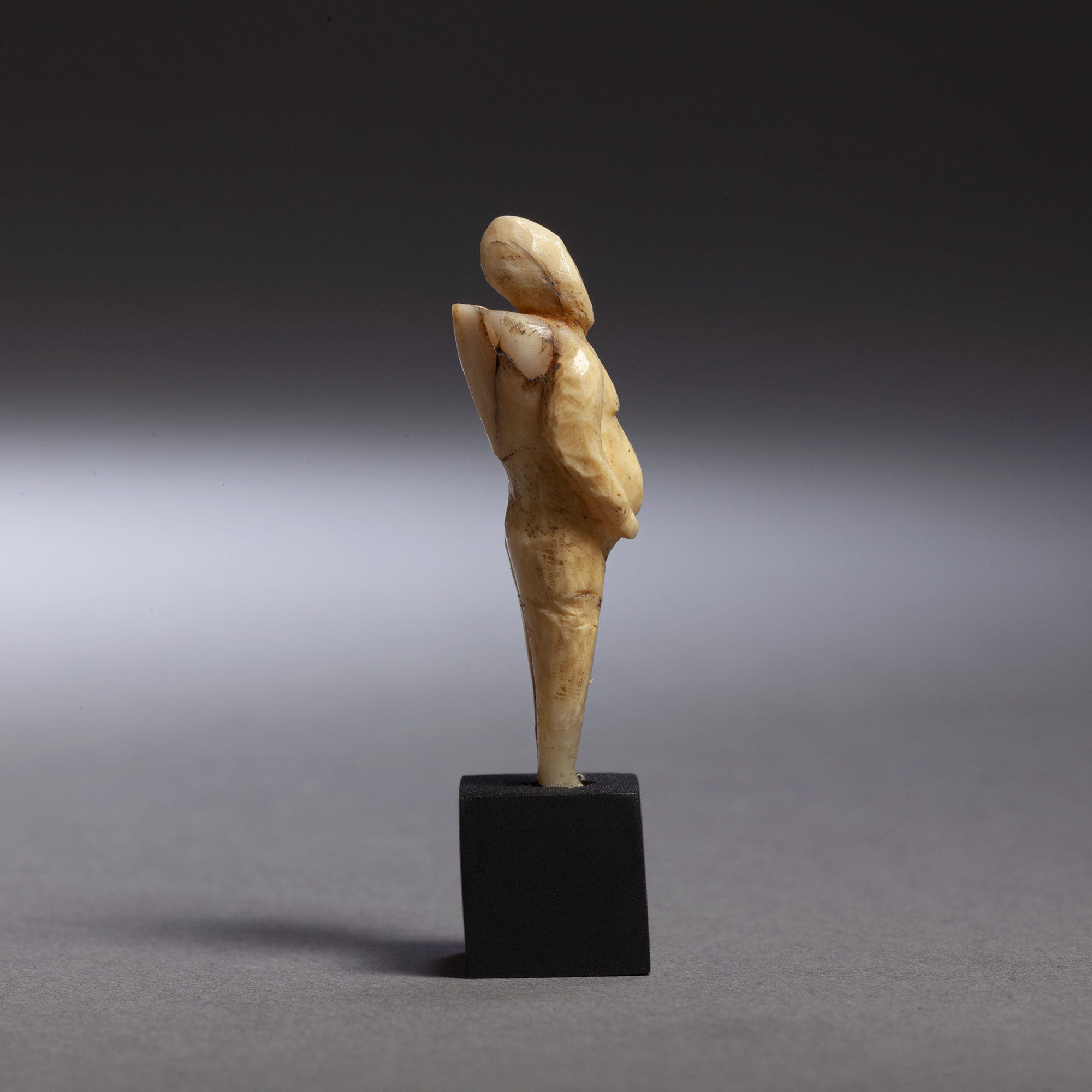 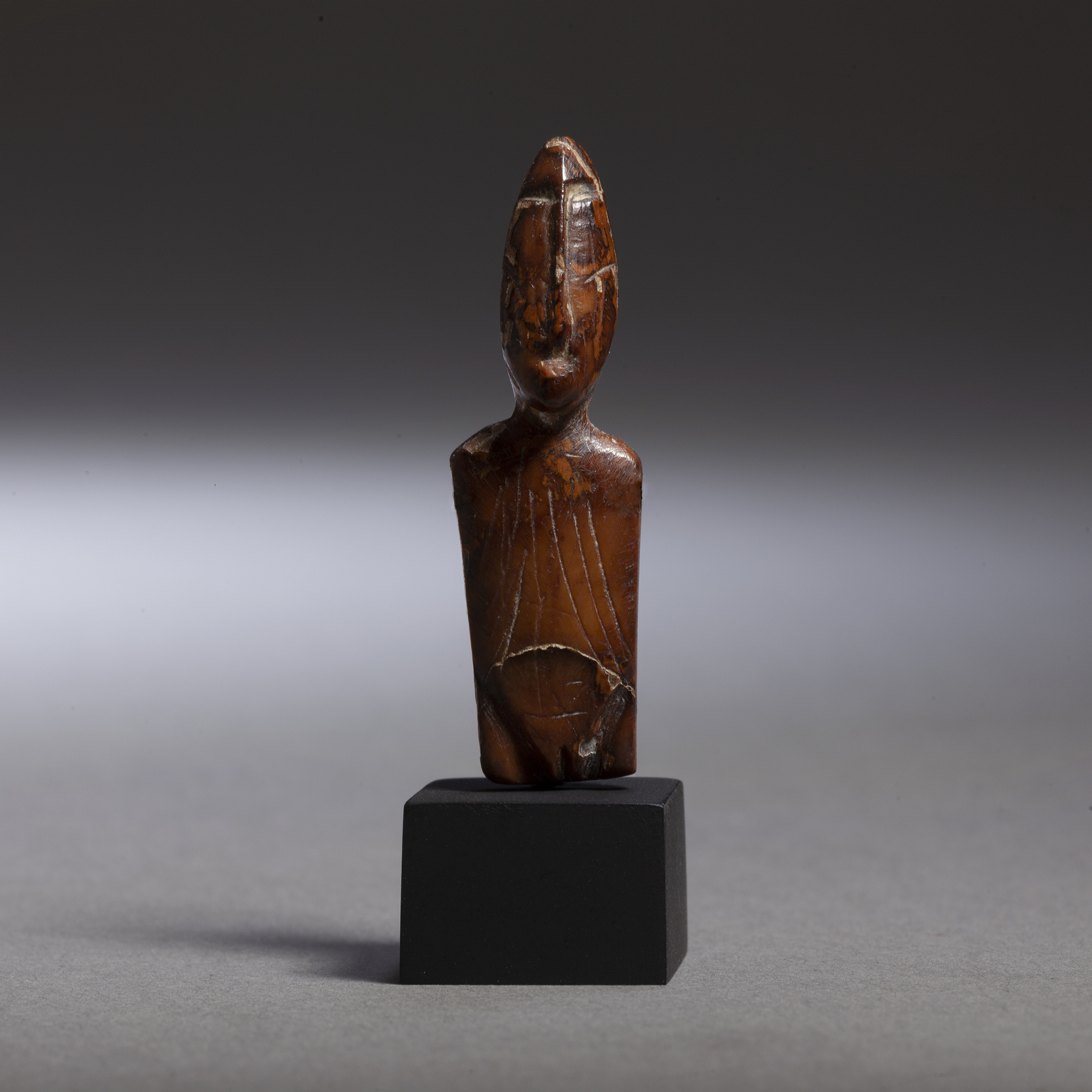 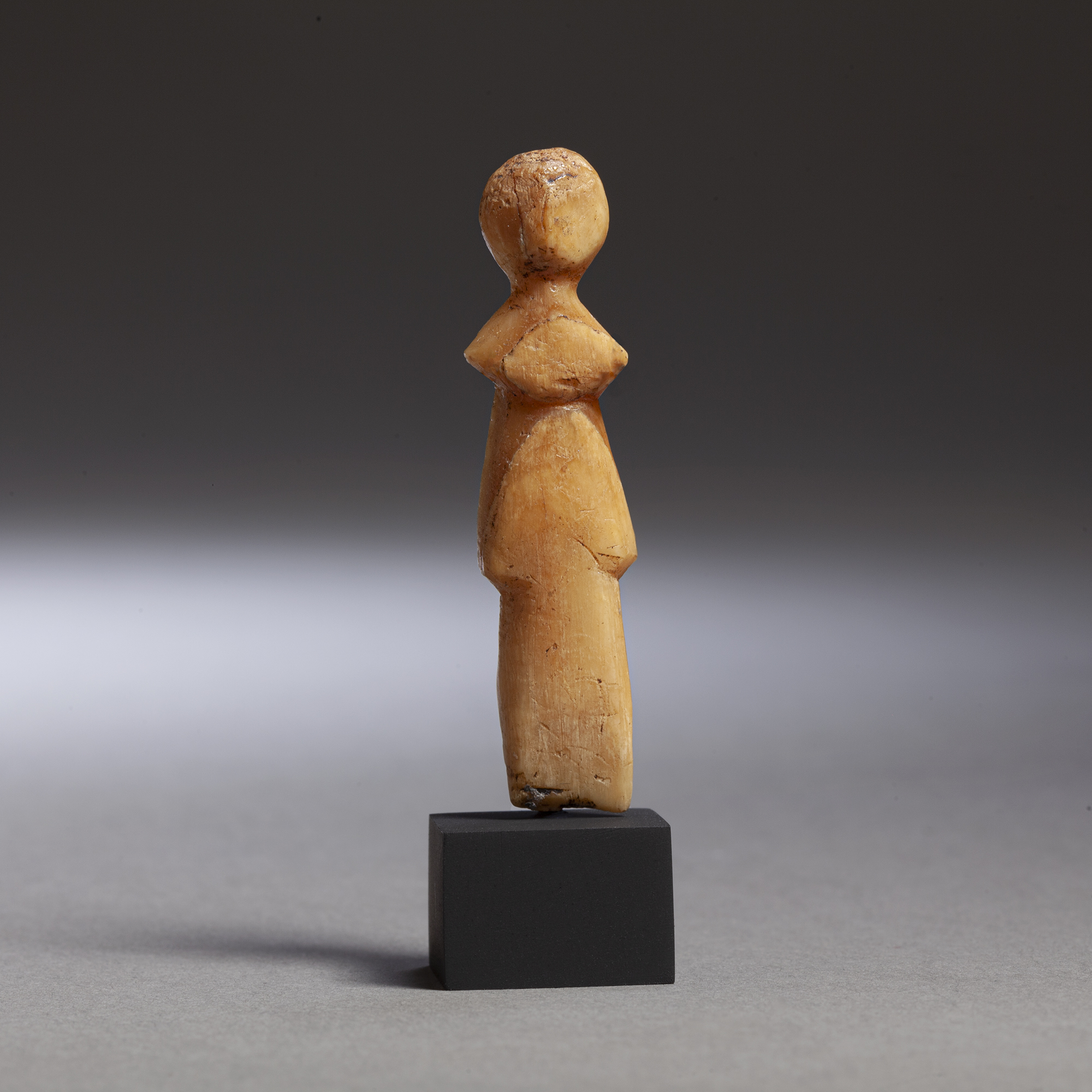 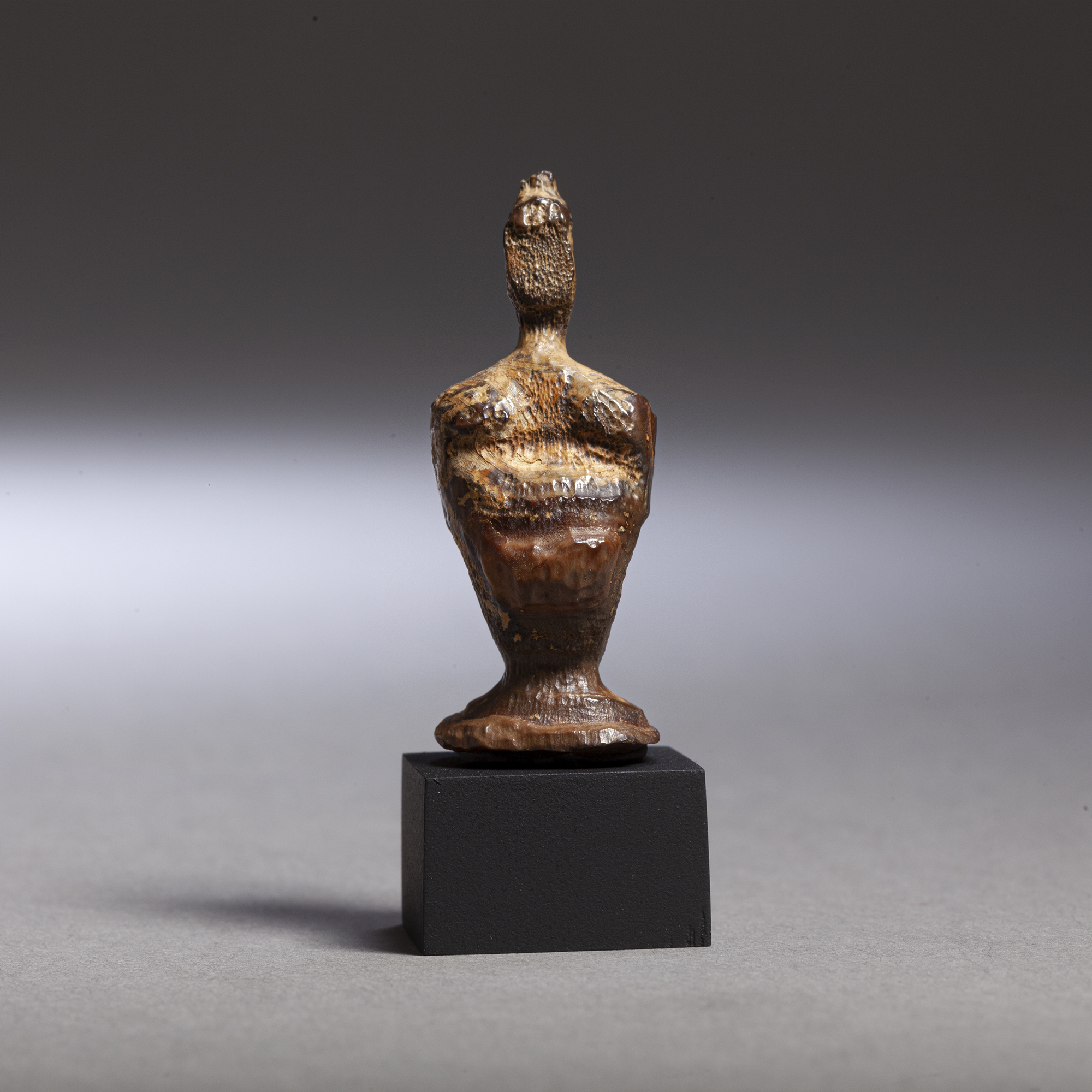 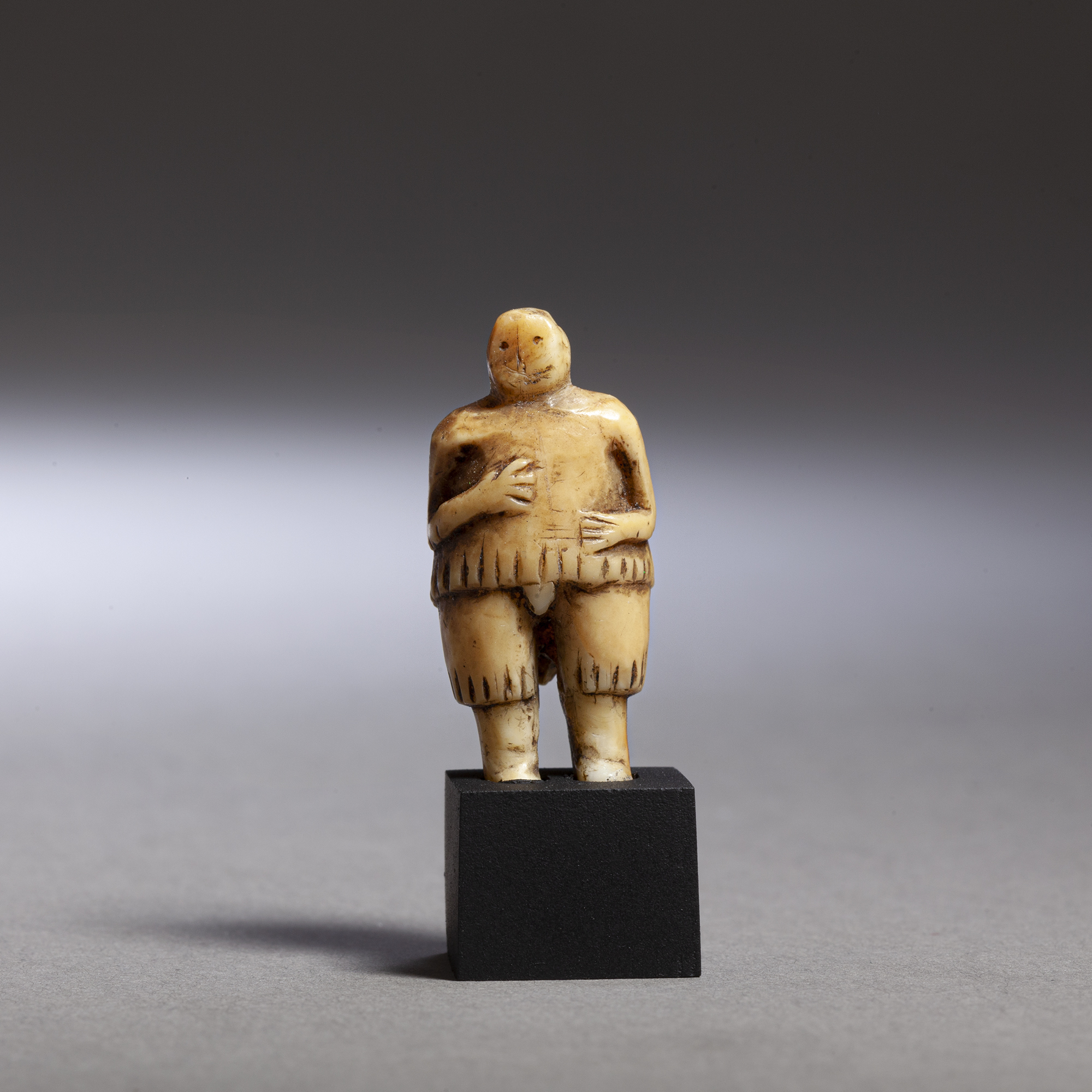 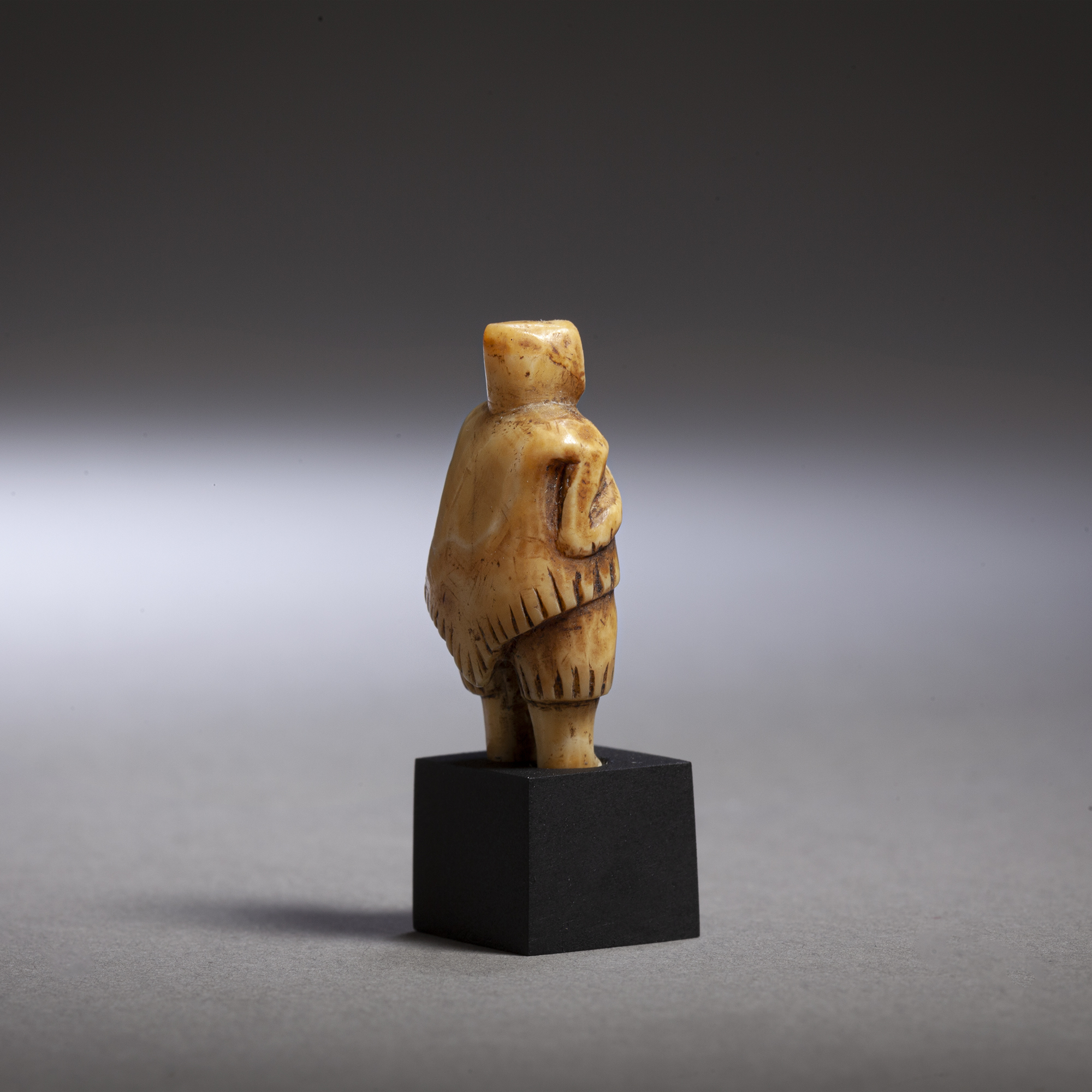