Relatively common among Xhosa-speaking groups and some of their Sotho-speaking neighbors, beaded garments of this type were worn fastened across a woman’s breasts, cascading down the front of the body in the manner of a veil, sometimes as low as the knee. Unlike the smaller, more common breast covers that were sewn from cloth or leather, or which took the form of more compact tapestries of beadwork, garments such as this example were worn only on festive occasions, likely favored for the free and dramatic movement of the beadwork during dances.

Born in Grahamstown, South Africa in 1871, Ayliff emigrated to Europe in the 1890s and studied painting at the Royal Academy in London. He later became a theater director, staging the first productions of George Bernard Shaw's plays.

Thence by descent to his son and granddaughter 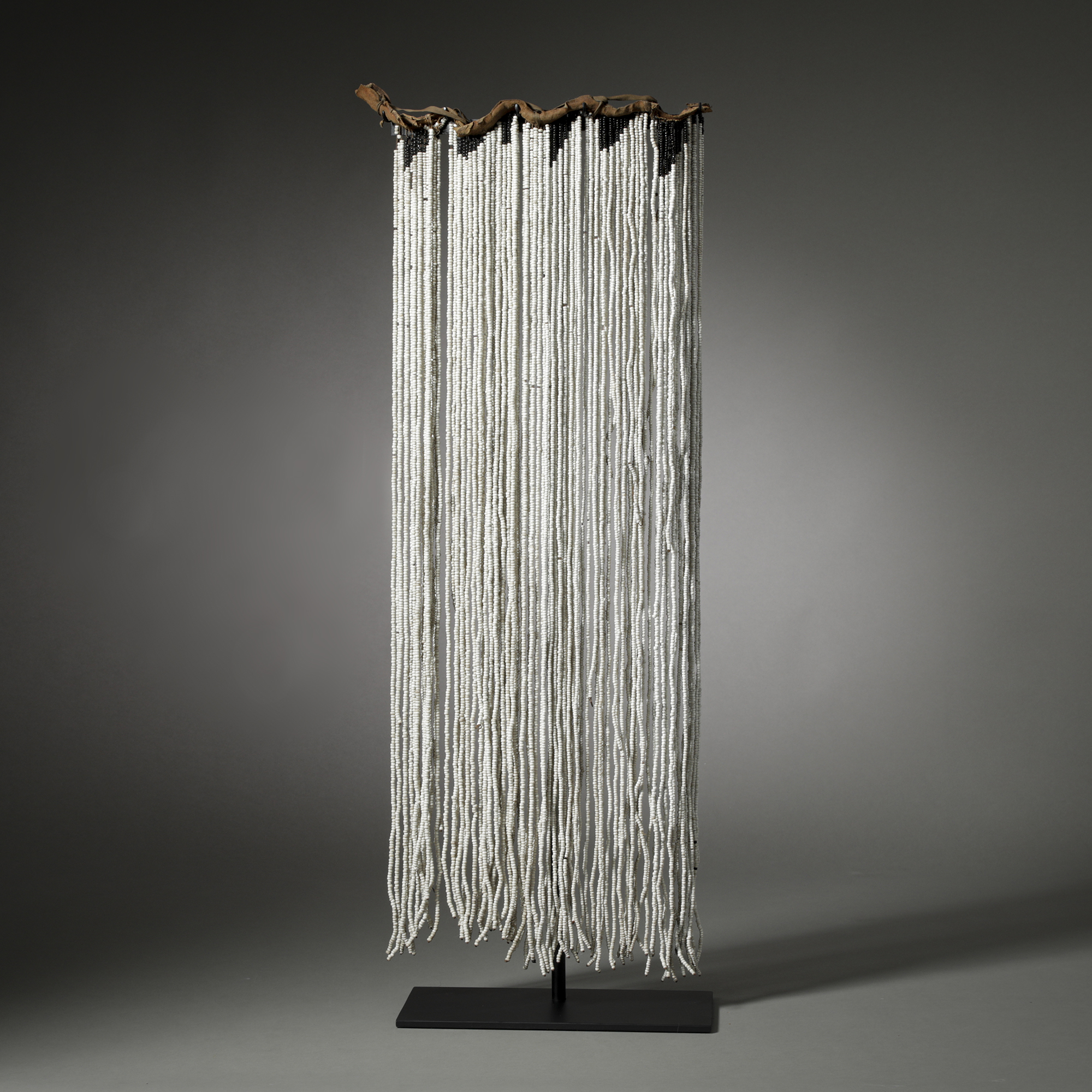 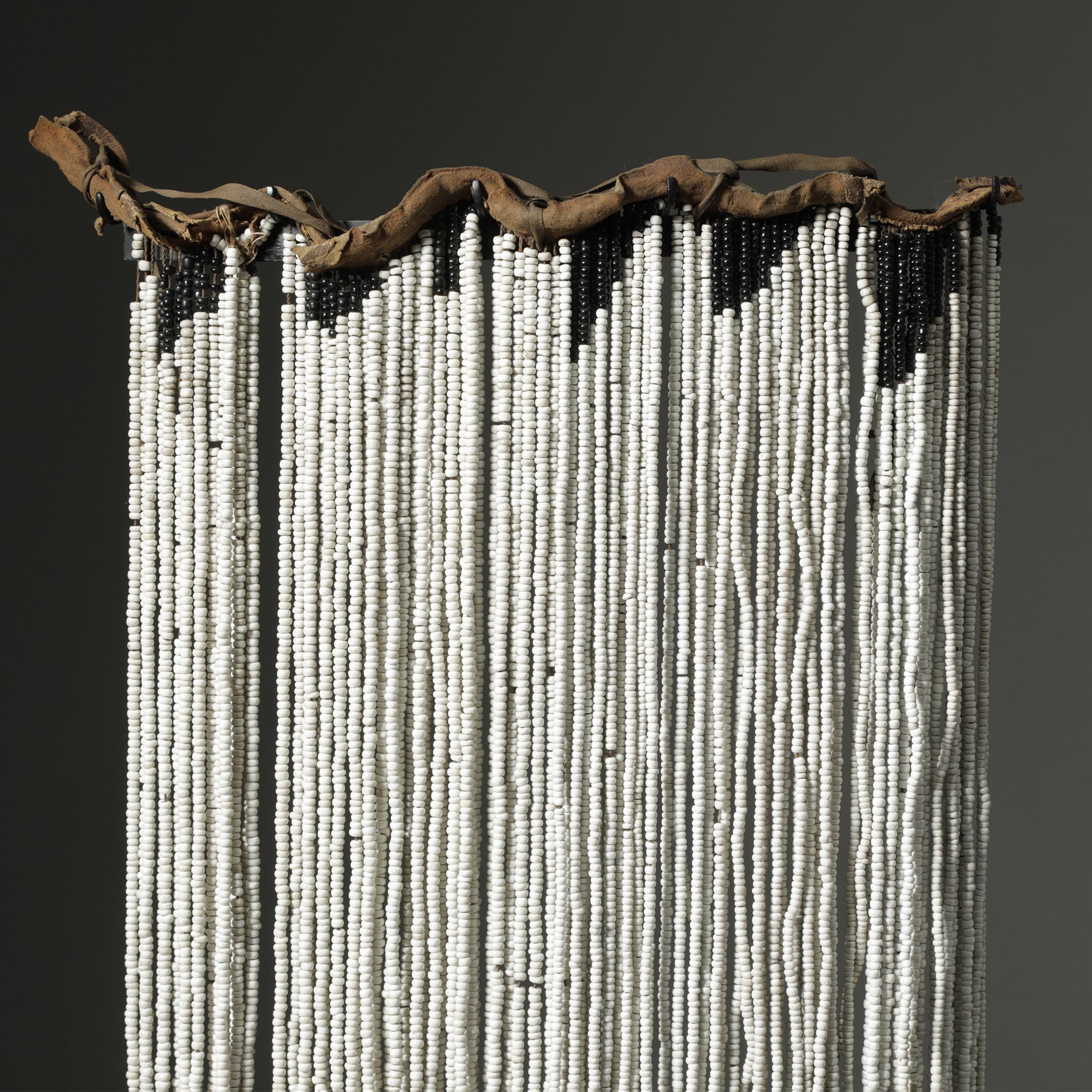